The Kenton County School District recently hosted a state energy conference because in August 2005 they opened an elementary school incorporating many high-performance concepts, followed in January 2006 by a new middle school for which they expect LEED silver certification.

The district has pursued an aggressive building maintenance and renovation program, spending more than $128 million since 1999. In 2003 the Kentucky legislature allocated extra construction funds that, with local revenue, enabled the district to replace its two worst buildings, Caywood Elementary School and Twenhofel Middle School. In addition to the superintendent’s support, a key factor in the development of high-performing schools in Kenton County was the impact of a workshop presented by Mike Nicholas in North Carolina. The staff who attended returned as “disciples of sustainable buildings.”

There were multiple reasons to incorporate sustainability in the designs of the new schools: the value of energy conservation; the desire to provide environments that facilitate learning; and state encouragement and funding. The district contracted with Mr. Nicholas to provide onsite training for their architects and engineers. With the architects and engineers on board, they developed preliminary plans to share with the school board, helping them to understand the potential for improved student achievement and lower operating expenses in return for the additional construction cost.

Both schools feature geothermal heating and cooling, daylighting and rainwater harvesting. The middle school also has photovoltaic panels on the roof, a 20-kilowatt solar power system donated by Cinergy Power. The district projected it would recoup the additional costs at the elementary school over 10 years. The first-year data suggest it will be much sooner, especially if energy costs continue to rise. The district has saved more than $33,000 in seven months; Caywood’s energy costs are half that of other district elementary schools.

District administrators worked with the staffs of both schools, because to get the full value from a school designed to be a teaching tool the teachers must truly believe in it. They need to understand how students will use data to evaluate the building’s performance and how to integrate that into the curriculum. The new buildings have made a difference. The teachers are “on fire,” and the superintendent is looking forward to seeing the test scores.

The new buildings have also improved student and staff attendance. Staff members report feeling better than they had at the old buildings, and they believe daylighting has changed student attitudes-students seem excited to be at school.

Initiated in 2001, the Berea College facilities master plan has scheduled the renovation of one academic or administrative building and one student housing building each year. Sustainability was a natural focus because it reflects the college’s longstanding commitment to “sustainable living practices which set an example of new ways to conserve our limited natural resources.”

Three projects illustrate this focus on sustainability. Completed in 2005, Ecovillage provides housing and services for married students and students with children. Its design began with a large campus committee, because college planners believed that the more innovative a project, the more important it is to involve stakeholders in an extended planning and visioning process. Further, they believed the project’s environmental and social goals could not be met with facilities and hardware alone.

College planners recognized they needed to educate themselves, as well as their clients, and to set ecological performance goals. Those goals were helpful later in the process when cost considerations forced them to reevaluate decisions.

An ecological renovation was recently completed at the college’s largest classroom and office facility, built in 1937. A striking building with a tower that is lighted at night, Draper Hall is the campus’s flagship building. The project represents the conscious development of several goals: reduced lighting power density and energy use; daylighting throughout the building; improved thermal comfort; and a two-thirds reduction in potable water use. The most striking element of this project is the circular hole cut into the floor beneath the tower. This is an example of integrative design; putting that hole in the floor serves multiple purposes. The light shaft brings daylight from the tower to the center of the building and creates a bright, welcoming entry. It also serves as the ventilation return and as part of the fire response system (smoke release). This renovation has resulted in a very pleasant environment, demonstrating that it is possible to get performance and aesthetics all at once.

Lincoln Hall, completed in 1887, was designated a National Historic Landmark in 1975 for its significance in the history of the U.S. civil rights movement. Following the collapse of its central interior in 2001, it underwent a “green renovation” that earned it the distinction of being the first LEED-certified building in Kentucky. Because it is on the national register, there were things they could not change. They did take advantage of a central column to create a central light shaft and air return, as at Draper Hall. One of the most positive results of the renovation is the enhancement of daylighting throughout the building, which now houses administrative offices.

The college is now in the midst of a significant energy project. Parts of the steam system are 60 years old, with 25 percent loss in distribution lines; and they are bringing a new plant on line. It is important to plan holistically. The college conducted several isolated studies of alternative heating systems before someone said, “We need a comprehensive energy study and a master plan.” The study began with the identification of goals, including reducing energy consumption by 40 percent, even while adding air conditioning to some buildings. Looking at the campus comprehensively means looking beyond installing a new heating system, to the buildings themselves-insulation, windows, lighting and HVAC controls. Conservation is the most cost-effective step available, so the college is making a substantial effort.

It is possible to attend a conference like this, walk into a room where someone is explaining why they were unable to do this or that and then walk into another room and hear someone else saying they did all of those things, and here is how we paid for it. This leads to a major supposition: “what we’re talking about has little to do with buildings and has almost everything to do with people… As a profession, we know how to do energy, material and resource-efficient buildings.”

There are stories that tell us not only how to get sustainability done, but also why. One is about Bob Macoskey, who created the Master of Science in Sustainable Systems Program at Slippery Rock University with $70,000 and a band of dedicated volunteers. This program, which has had a significant impact on the sustainability movement, is the result of one man’s sheer will. He conceived this program in response to the pattern of responses he received over time to the single question he posed on every final: “If you were going to create a better world, how would you do it?”

Another story is about two teachers who rallied around their rural school in the Czech Republic and started a nonprofit that brought their community international recognition-and about the weekend 200 people, four generations, worked together to build a sustainable playground from found materials.

Pine Jog Elementary and Environmental Center in Palm Beach County, Fla., was designed to make students in this hurricane zone feel safe in school, as well as to contribute to the educational program. Partner Florida Atlantic University uses it as a practicum environment to train teachers to use high-performance schools effectively.

LEED is important but it is a tool. Architects should not abdicate their responsibility for good design to the U.S. Green Building Council-or anyone else. The other thing to be aware of is that some LEED schools do not work. Architects need to figure out what works and what does not-and share that information. LEED certification, CHPS: these are not panaceas or guarantees. It is critical to start for the right reasons, understand why you are doing it and evaluate the result. 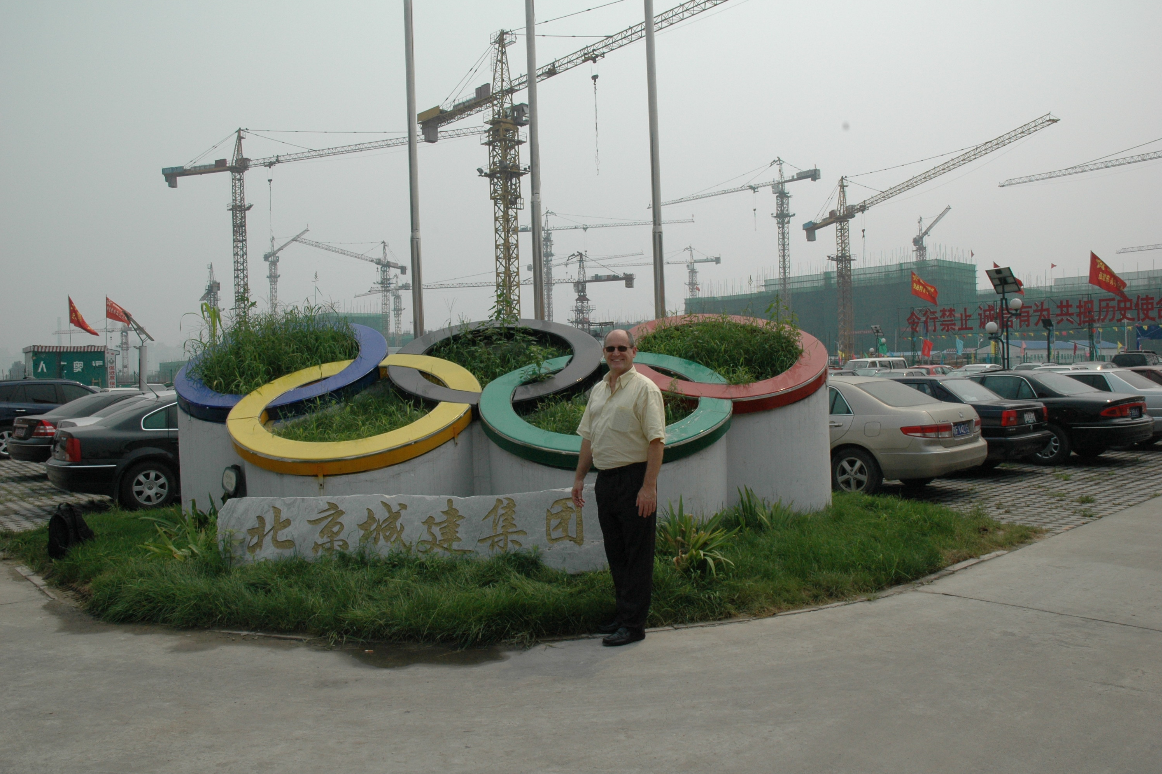 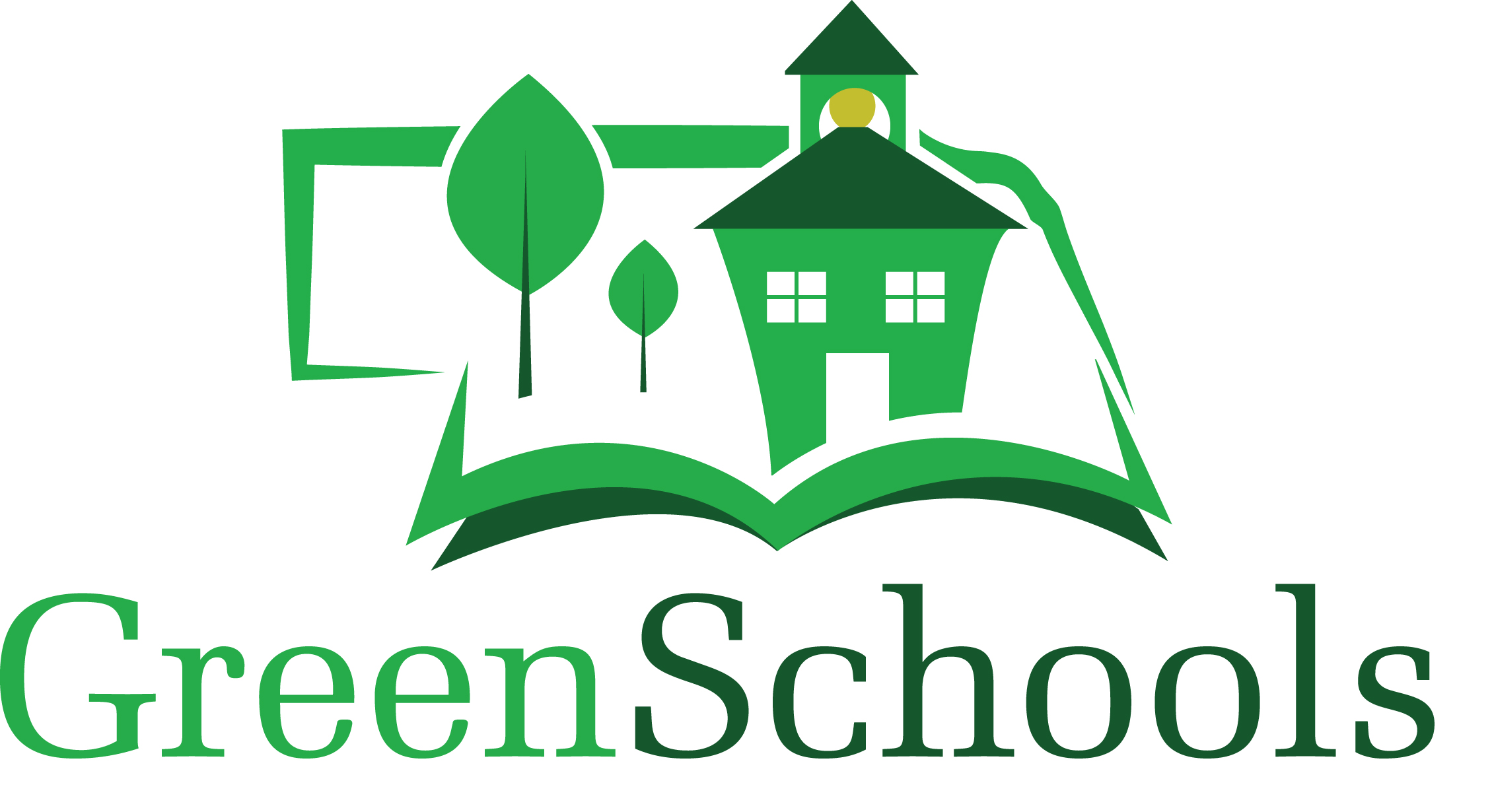